Kemal Oksuz is coming back to the USA under Indictment

From the Houston Chronicle
https://www.houstonchronicle.com/news/houston-texas/houston/amp/Former-Houston-businessman-indicted-for-illegally-13256166.php?__twitter_impression=true 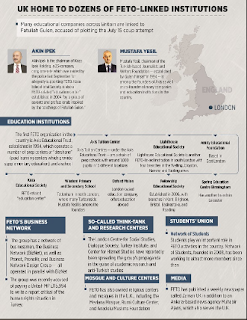 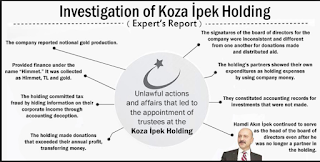 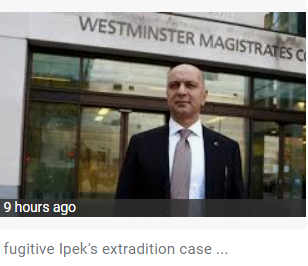 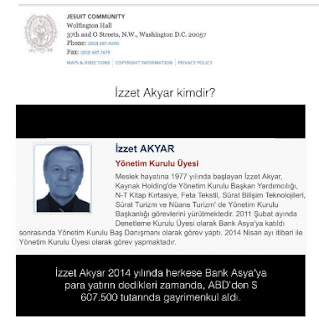 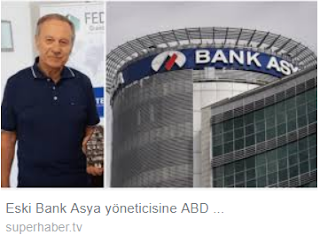 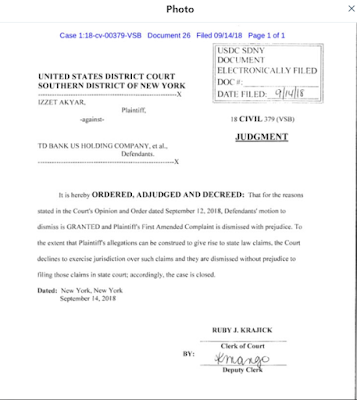 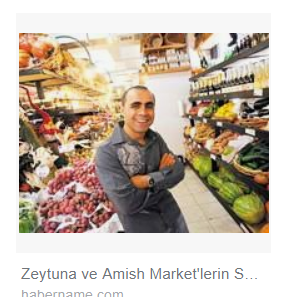 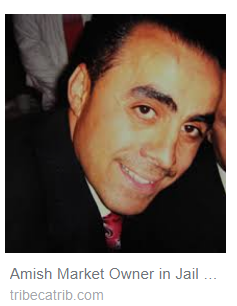 Adem Arici   serving the end of his 5 year sentence for money laundering via his grocery stores, very high up at the Turkish Cultural Center of NY and Sema Foundation 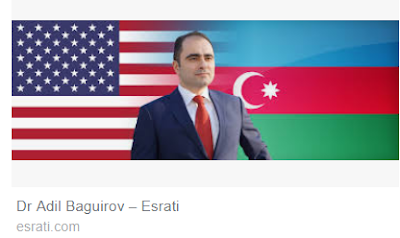 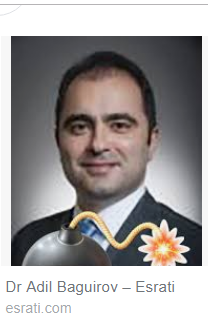 Adil Baguirov Baku's man in the USA very close ally to the Azerbaijani government.  He was on the Dayton, OH school board and wanted to run for Congress ...

Mahmut Cikmaz    Gulen "Safe Box of Sudan" aka "Mr. 10 % arrested and brought back to Turkey 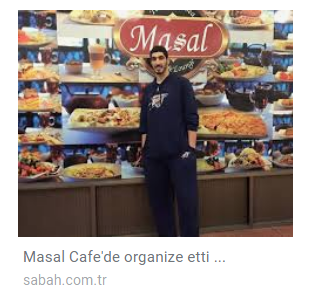 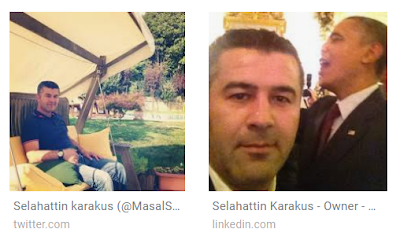 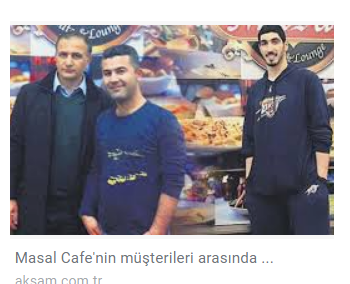 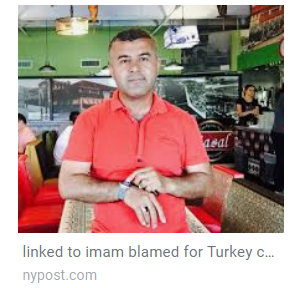 Selahattin Karakus- Gulen member in Brooklyn got his restaurant seized money laundering via the business,
Is in the Sheeps Head area which is a Gulen residential area - This school is very close to their Syracuse Academy of Science which has a back prayer room we have on
video given by a Gulenists who left the cult

Gulen Movement Charter Schools holdings and members from Gulen Cemaat
Posted by Gulen is a Fraud at 10:42 PM